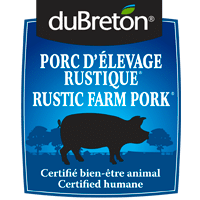 At La Ferme des Voltigeurs, all 75 employees play an important role. The company’s strength is in the commitment and passion of each member of the team, all sharing a common goal ; to offer a superior-quality, grain-fed poultry, with a taste that sets it apart.

What’s more, in order to continue to grow and improve productivity, La Ferme des Voltigeursunderwent major renovations at all its locations in 2004, earning the company an HACCP certification. (Internationally recognized)

The company’s primary objective is to surpass industry standards in order to offer poultry to be enjoyed by all.

At Mon Epicier Bio you will find 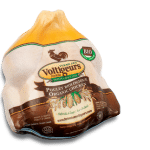 Before the Organic Chicken label can be placed on a packaging, many stages are involved. The chickens are raised in an all-natural environment, with natural lighting and access to the outdoors and to perches, freely accessible at all times.
The type of feed is equally important, only receiving entirely organic vegetable grain and fresh water.Organic Chicken offered by La Ferme des Voltigeurs meets all these standards as well as Ecocert Canada. 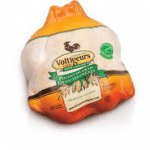 Grain-fed chickens is given an all-vegetable feed, without a trace of animal by-products, not even in their vitamins.

Allowed free-range on slatted flooring, grain-fed-chicken is raised in a space 20 to 30% larger than the industry average. The chicken is tastier, and has a higher nutritional content. What’s more, it contains less fat than regular chicken.

So wait no more and come taste our delicious chicken.

So wait no more and come taste our delicious chicken.

To maintain the freshness of the chicken before it is ready to be packed, there are two methods used by the overall industry: the water cooling and air cooling.

At the Ferme des Voltigeurs, we opted for the air cooling, because we know that this method let our chicken to keep not only its freshness, but also its flavour and color. Another advantage, our chicken contains from 5 to 8% less water than the water-cooled chicken.

La Ferme des Voltigeurs chicken provides a natural meat superior to the competition. Now you understand why it is named a naturally generous.

Prince Edward Island Beef, raised on Canada’s Food Island, is genuine in character and old world flavour for the tables of those who choose to eat better. For generations, Prince Edward Island farmers have bee raising cattle using a traditional, holistic approach. Today, cattle continue to be raised on the Island’s small family owned farms. Salt air, iron-rich soil, and rolling pastures produce healthy, stress-free animals. There’s a relationship between farmer, animal and the land that can’t be replicated resulting in beef AAA as distinctive as the Island itself. Prince Edward Island Beef’s distinctive taste and tenderness is thanks to being raised on some of the highest quality grass, potato and vegetable-grain feed in the world.

Beef aged 21 days to ensure tenderness and a distinct flavor.

So wait no more and come taste our delicious natural meat.

Their ultra-modern facilities allow us to offer you a steady supply of products, all in conformance with the highest quality standards in the food industry. La Maison du Gibier is regulated by the Canadian Food Inspection Agency (CFIA) and complies with the HACCP. standards (internationally recognized).

Striving for nothing less than excellence, La Maison du Gibier delights the most refined palates as well as those looking for new culinary experiences.

So wait no more and come taste our excellent game products by clicking here. 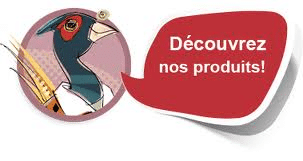 Did you know that the bison, wapiti, red deer and boar are animals that spend their lives in the fields and they eat fresh grass? And yes, the game is highest in the most natural way possible. They are not subjected to questionable drugs, chemicals or hormones. 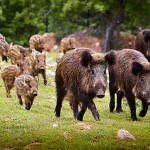 The game received a natural diet without adding growth hormones and without antibiotics for prevention. They are fed with a mixture of fields forage and plant grain. Their diet excludes growth products, flours and animal fats. Furthermore, animal welfare is also greatly respected. Animals roam freely on small farms and they are never sent to feedlots.

Game meat is a sensible choice for anyone who is concerned about his health!

The duBreton food processing plant, located in Rivière-du-Loup in the Bas-St-Laurent region, presently has over 550 employees. With unwavering passion and pride, they work daily at preparing and marketing their unique, superior-quality products, which are recognised globally for their texture and flavour.

DuBreton does business with a vast network of small family farms which focus on a respect for the Earth, animals, and the consumer. In addition, due to its sophisticated equipment, duBreton maintains excellent control of traceability by following its animals with precision, from the farm to the market.

Following a fire in 2002, the plant underwent reconstruction. Re-opened in 2003, the new facilities are considered among the most advanced and safe in America. Food safety and the welfare of animals are paramount at duBreton. Therefore, all measures are taken to ensure a safe product, from the on-going training of personnel right up to microbiological testing.

The pork is so delicious and tender, once you’ve tasted it, you won’t go back to any other!

So wait no more and come choose among your favourite duBreton products.

Agro-com This independent organization is responsible for monitoring the application of protocols for pork raised without antibiotics on a vegetable grain diet.

HACCP: Hazard Analysis and Critical Control Points  The HACCP is a system that identifies, evaluates and controls significant hazards in relation to food safety. 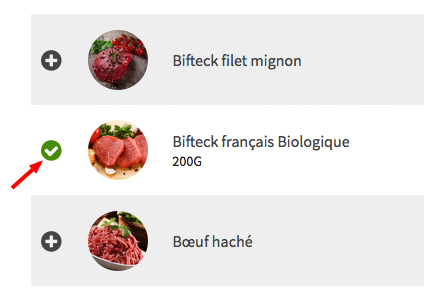 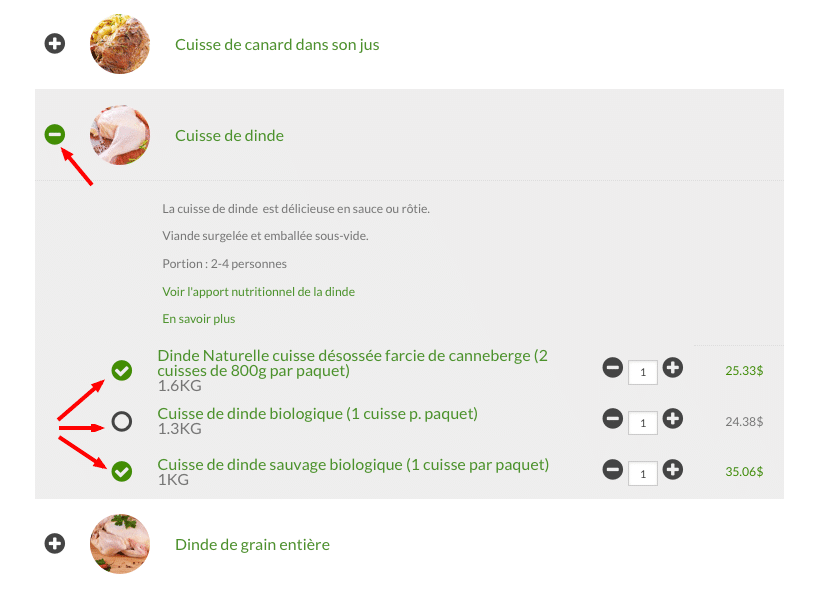 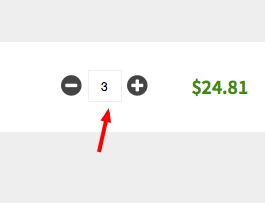 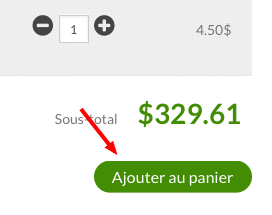